Head Baseball Coach Chad Gerard, “This season we only had two seniors, Chandler Miller and Reece Willis.  Just like many other high school programs we expect our seniors to be leaders on and off the field.  These individuals were no exception and we expected great things from both.  Both were expected to be starters and have a direct impact on the team’s success, Miller in the outfield and Willis behind the plate.  Chandler emerged last season as a quality hitter that we could depend on to put the ball in play and move runners in clutch situations.  His calm demeanor was a true asset to himself as well as the team.  Reece was poised to have a great season and anticipated be named to the All-Conference team at the end of the year.  I  personally would like to thank both of these young men for the dedication and hard work they gave to the baseball program.  I expect great things from both of them as they graduate high school and head on to the rest of their lives.” 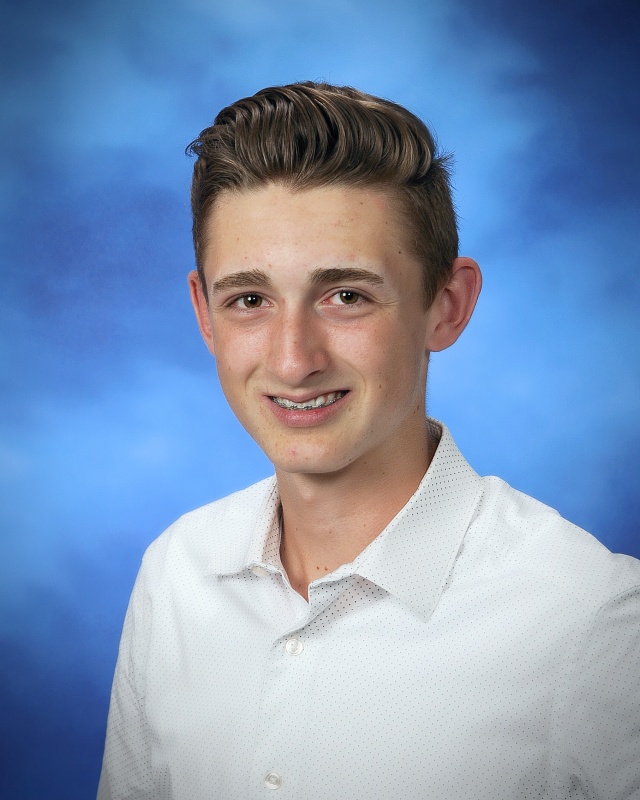 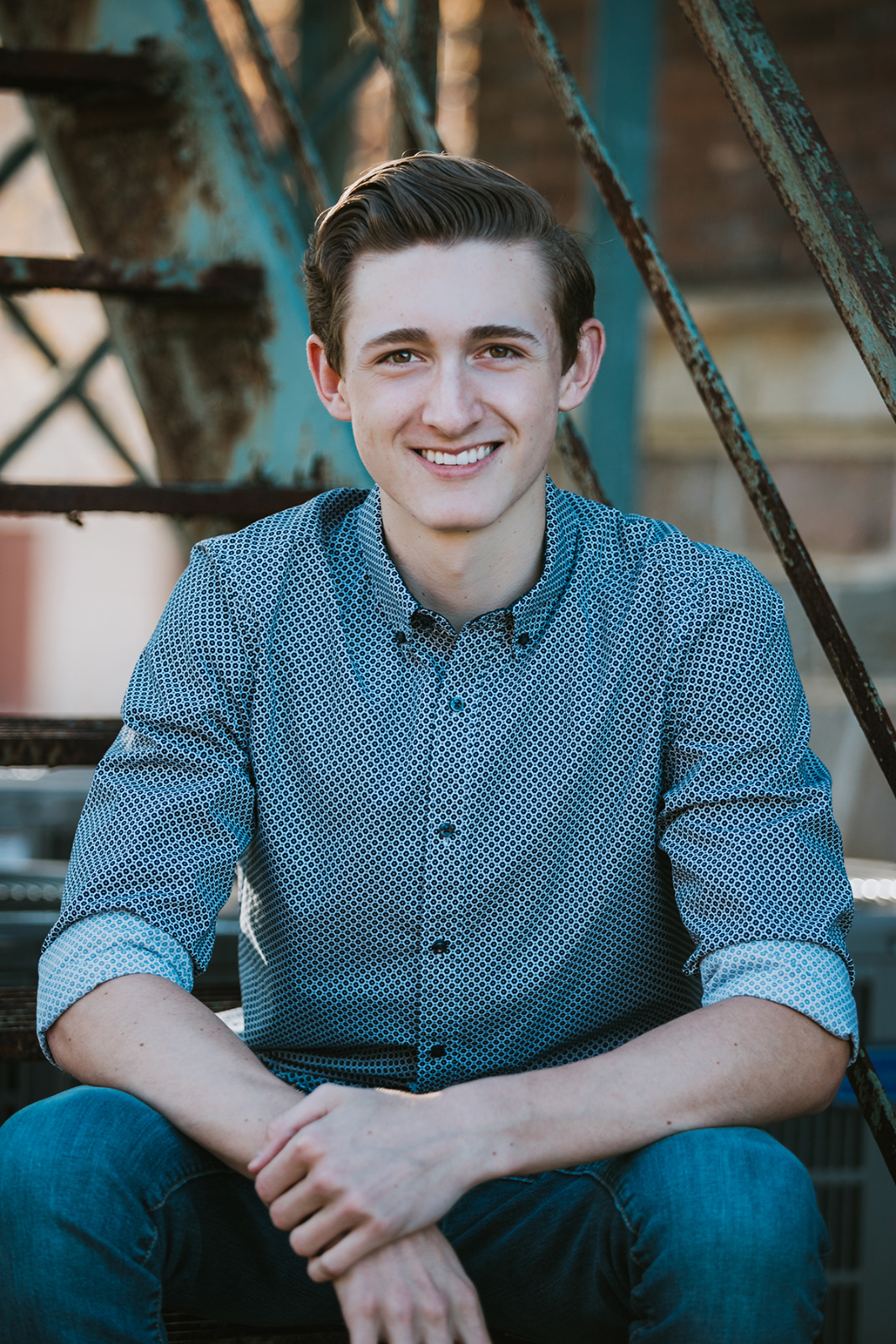 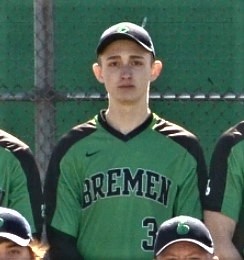 Reece Willis – son of Jon and Heidi Willis.  A 4-year member of both the basketball and baseball teams, Reece also participated in DECA and FFA at Bremen High School.  Reece will attend Goshen University where he will play baseball for the Leafs and study business and environmental science. 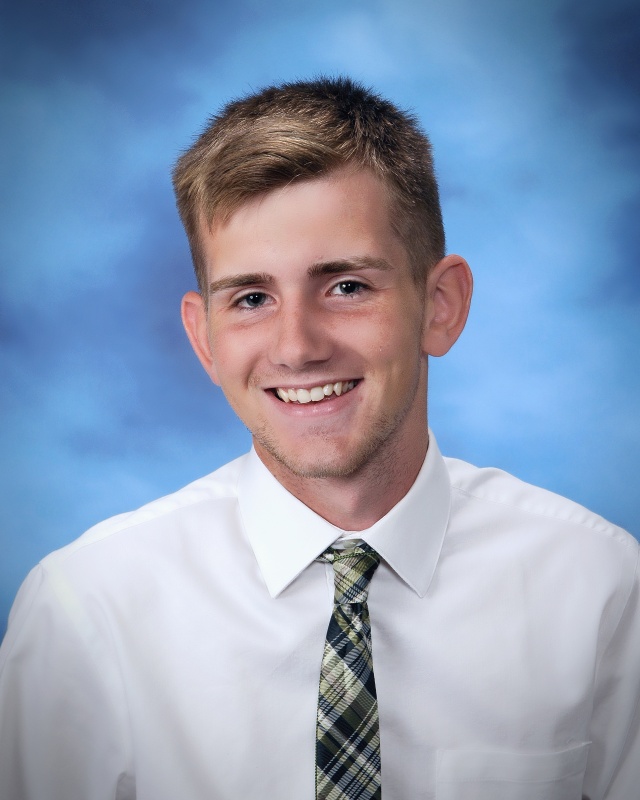 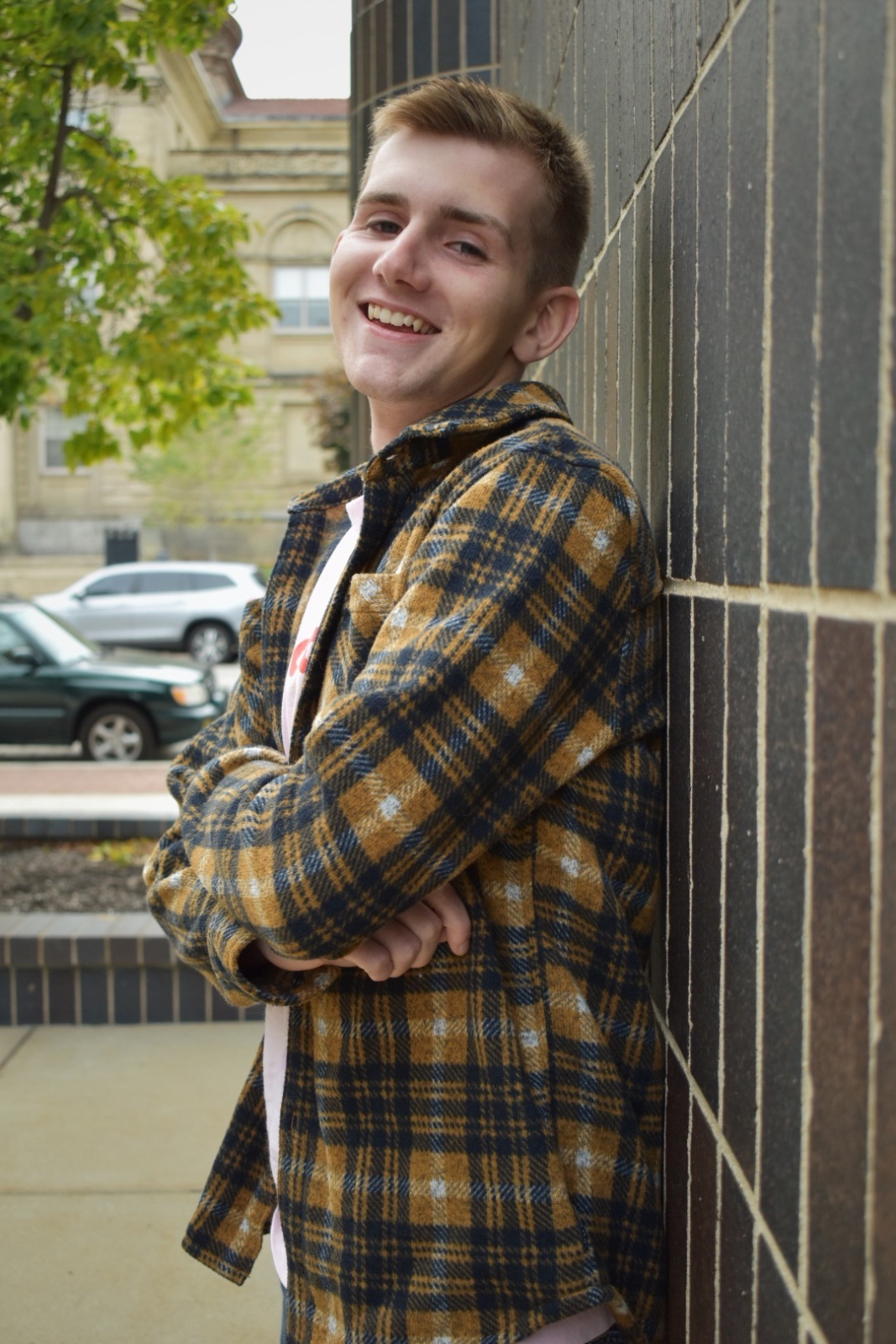 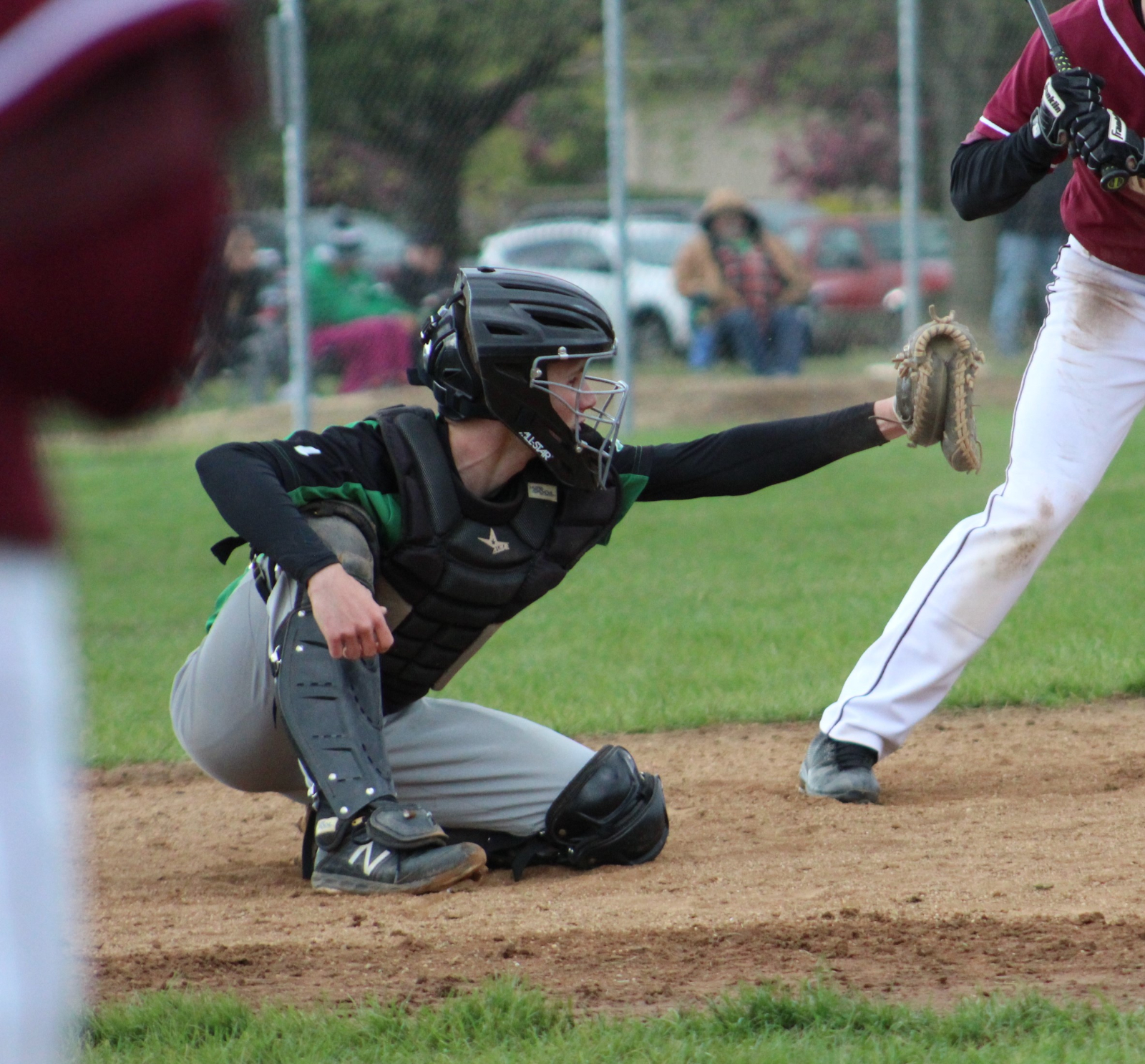 Chandler & Reece – Bremen Baseball is fortunate to have an abundance of leadership with both of you in a kelly green uniform.  You should be extremely proud of all your achievements on the field, in the classroom, out in the community and throughout your many BHS activities……I know we are!  We only see future success for two classy gentlemen who without hesitation would always be willing to take one for the team….that’s what leaders do!